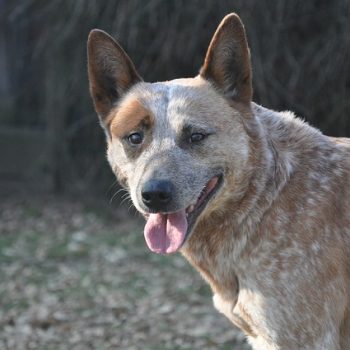 People with belief systems about what the healthiest diet might be can point to many facts when they debate what to feed their dogs. The only problem is that our memories are shorter than we think. For instance, some people who’ve chosen to live a vegan or vegetarian lifestyle themselves will point to Bramble who lived to be 27 years old as an example. What did Bramble eat? According to some reports. it was rice, lentils and vegetables (maybe some supplements, but I haven’t seen mention of that), and according to others, eggs were part of the diet. Either way, we can say that if the owner was factual in her reporting, Bramble lived most of her life as a vegetarian, or vegan. She was a rescue, and nobody seems to have come forward to say what she ate prior to finding her forever home. While 27 is an incredible age for dog, Bramble is not the longest lived dog in the world. That honor goes to  Bluey, an Australian Cattle Dog who lived to be 29 years 5 months old. So, what did Bluey eat?

Kangaroo (as one might expect since he lived in Australia) and emu. 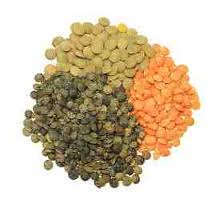 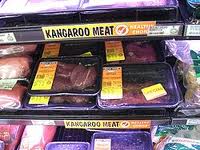 Here we have two opposites – a vegetarian (at minimum) and a carnivorous diet, yet few could argue that both Bramble and Bluey led exceptionally long lives. People feeding a meat and bone diet without vegetables will be shouting for joy about Bluey, of course. Vegans who feed their dog the way they feed themselves will be happy as well, and usually point to Bramble. I, personally, cheer for both dogs, but the truth is that as critical as diet is, few people seem to have considered genetics and general lifestyle (minus the diet). Neither do many consider that what we feed our dogs is more than an ideology. Both dogs ate fresh foods which I consider to be important, and both dogs are, unfortunately, in the record books for a reason. The same reason that so much attention is paid to big lottery winners. It may not be unheard of, but it’s very rare. We tend to think with our gut a lot of the time. Feelings rule us more so than logic. If I’m a vegan and want to feed my dog that way, I might buy a vegan kibble or feed a vegan diet to my dog because my ideology has been patted on the back by reading about Bramble. If I believe that dogs are carnivores who can only thrive on meat and bones, I can point to Bluey.

In my world, quality of life trumps longevity. There’s no question that I’d do anything humanly possible to ensure longevity, but the truth is that we don’t have that kind of power. We have examples from world records, gut feelings, and our own ideological beliefs, but there’s only one way to know which diet might be best for a certain dog. We’d have to feed one way, wait for the dog to die, and bring him/her back to life, so we could feed a different way and compare the results. Genetics would be identical, so we could rule out the one thing that’s likely to be the biggest component of the mystery. But that’s science-fiction, so I vote for doing more by feeding a fresh-food diet with supplements as needed, and worrying less. When the goal is quality of life, stress only holds us back, and in turn, stresses our dogs out. Still, both Bramble and Bluey are inspirational!