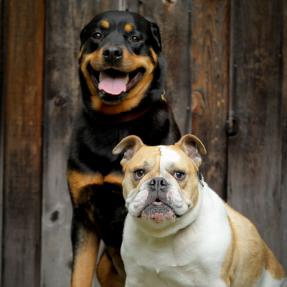 We begin with your dog's health history as we work towards a balanced fresh food diet that meets nutritional requirements.

Monica is accepting clients on a limited basis to support clients she has worked with in the past.