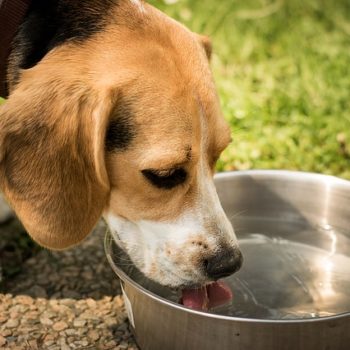 We’ve had excellent results with our diets for kidney disease and want to share why and how that happens for most dogs – not all.  This is almost always a case of ‘timing is everything’

Kidneys act as a filtering system by getting rid of toxic waste products. They balance the body’s fluid content by reabsorbing immense amounts of water into the blood, produce hormones that help to make red blood cells and help to control blood pressure.

The food that your dog eats is broken down and part of this breakdown, along with the normal breakdown of body tissues becomes waste that’s sent to the kidneys for removal. When kidney function is compromised, the wastes build up can cause nausea. END_OF_DOCUMENT_TOKEN_TO_BE_REPLACED 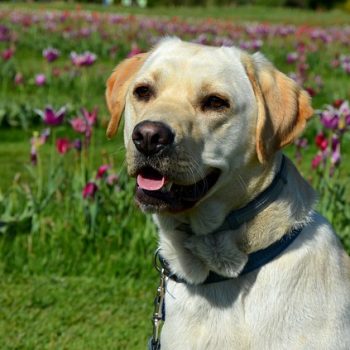 Restricting protein for dogs in kidney failure was the gold standard many years ago, but most people know better these days.  Protein isn’t the issue so much as the need to restrict phosphorus being most important – at least when the disease isn’t in later stages. It’s different when the issue is protein losing nephropathy (PLN), though. In this disease, protein in the urine (proteinuria) is usually the first thing that’s found, and it can happen almost by accident. You take the dog in for a yearly urinalysis and bingo! – uh-oh. Before you panic because your dog shows trace protein in urine, PLN shows more than that (in urine and blood tests), and in more advanced stages you’ll notice the dog drinking more, urinating more often, and usually lacking some appetite. Let your vet be the diagnostician. END_OF_DOCUMENT_TOKEN_TO_BE_REPLACED 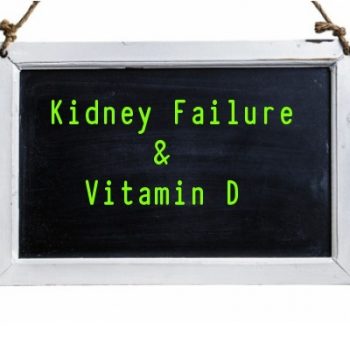 In kidney insufficiency and in failure, the kidney retains phosphorus instead of excreting enough of it. This signals the parathyroid gland that there is a phosphorus-calcium imbalance. END_OF_DOCUMENT_TOKEN_TO_BE_REPLACED