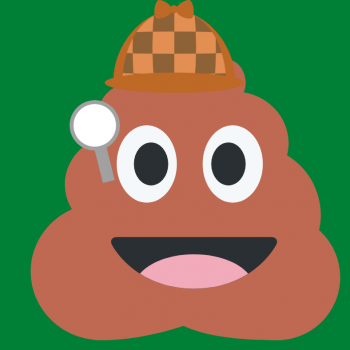 Working in the field of canine nutrition and formulating dog diets extends itself to being a bit of a detective at times.

Every dog can have a lousy stool now and then and some dogs with GI diseases may have them more often, but what about dogs that are ‘fine’ except for having incredibly soft stools every 1-3 months? These stools may be watery or have mucus and last 1-4 days or so. Then everything looks great again. It’s frustrating for dog parents and we suspect the dog’s not overly happy about it either!  From our perspective, not knowing if the dog reacted to a food or something else prolongs finding a solution.

We ask if the dog has been dewormed and are often told the fecal test was negative, so there was no reason to do so. Here’s what we want you to know:

Worms can shed in cycles, so receiving a negative test result doesn’t assure that the dog’s gut is worm-free, or even free of another parasite like giardia which isn’t always easy to find. One would think that if there was a problem, it wouldn’t show up sporadically, but that’s exactly what can happen. 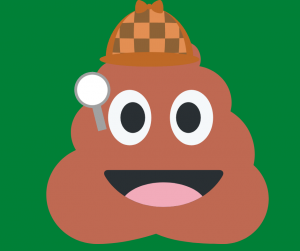 Case #1: A client with a dog that tested negative and passed a roundworm the very next day! She scooped the worm into a container, presented it to the veterinarian who prescribed medication. Problem resolved.

Case #2: A client who was a veterinarian and had a dog that tested negative. After a few attempts to change the diet she was fairly sure the dog had inflammatory bowel disease (IBD), so she scoped him. The gut was fine, but she found a nest of worms. Medication solved the problem, and we were successful with dietary changes to address other issues.