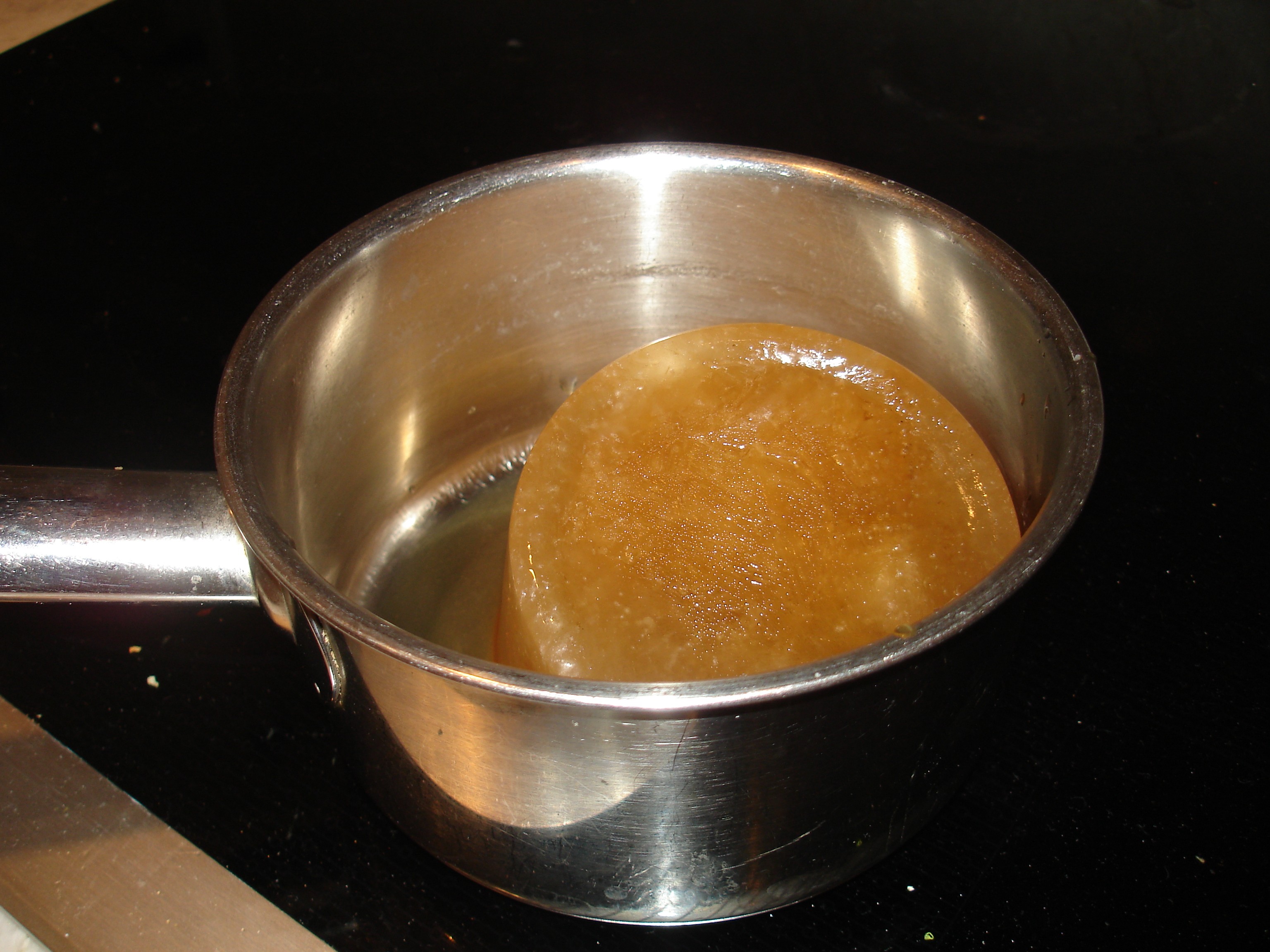 Bone broth has become popular for dogs and people. It’s been touted as being nutritious, and having healing properties for the gut (don’t try it on dogs with GI diseases that demand a low-fat diet) at minimum. There may be a glitch though. In a study The risk of contamination in bone broth diets the researchers wanted to know if the bones of chickens sequestered lead “A small, blinded, controlled study of lead concentrations in three different types of organic chicken broth showed that such broths do indeed contain several times the lead concentration of the water with which the broth is made.

In particular, broth made from skin and cartilage taken off the bone once the chicken had been 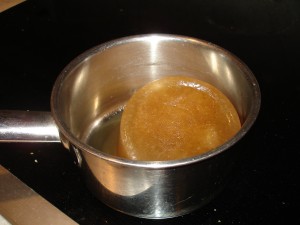 cooked with the bones in situ, and chicken-bone broth, were both found to have markedly high lead concentrations, of 9.5 and 7.01 μg L(-1), respectively (compared with a control value for tap water treated in the same way of 0.89 μg L(-1)). In view of the dangers of lead consumption to the human body, we recommend that doctors and nutritionists take the risk of lead contamination into consideration when advising patients about bone broth diets.”

Let’s break this down. It’s known that lead is in the air, water, and because we are in this life with other animals…yes, it’s in animals as well. It also makes sense that if chicken bone broth is a concentrated source of lead, feeding our dogs chicken bones would be an even greater source. The control for the study above was water itself which is shown to have 0.89 µg/L, so the broth made from chicken bones contained roughly seven times the amount of lead, and the broth made from cartilage and skin was even higher (ten times the amount of lead) – scary stuff…maybe.

Question: how much lead is considered safe? The answer isn’t straight forward because it depends on a number of factors including body weight and nutritional status, but for a general idea I went to the EPA (environmental protection agency) website. According to that group, water with lead levels of 15 µg/L is safe. If they’re right, a couple of cups of chicken bone broth would seem safe for a person. Of course, dogs are not people, and to the best of my knowledge there are no studies like this in dogs. Still, nutritional status matters and we should think it through. The link above will take you to an older, but still one of the best (in my opinion) discussions about this. In a nutshell, an iron deficient diet creates a higher susceptibility to lead absorption/toxicity, and a diet with low calcium intake does the same. Vitamin D looks to change lead distribution by preventing it from being incorporated into the bones (clearly, not doing all that great a job if bone broth is any indication) The vitamin B group is critical for just about any body function you can think of, so it’s no surprise that it plays a role here as well. Vitamin B1 seems to help inhibit lead uptake.

So, there seem to be safety nets built into all this, but if they work well, why are chicken bones, cartilage and skin a greater source of lead than we like? Did the chickens not receive enough iron, calcium, B vitamins et al? And what about beef bone broth, or lamb bone broth? I’ve found opinions, but no studies to indicate the lead level in either of those, but I’ll keep looking and write again on this subject. My take on it thus far is that feeding bone broth now and then is probably fine, but I personally wouldn’t be making it a daily ritual for my dog unless it was in a small amount – not until we learn more about how all this translates in the dog world.

I’ve been digging for facts, and quite frankly, the more I know, the more questions I have. In the meantime, certain things seem clear now. For starters, the study was published in the Journal of Medical Hypotheses which is not peer reviewed. I have a personal glitch about suggesting that this alone would be the biggest problem since I myself did RMB analyses without peer review and the fact remains that the analyses are correct. However, I don’t label myself a researcher and submit papers to journals that are questionable.  The background information in the paper (I now have the full paper rather than the link in part 1 of this blog) is inadequate and the discussion is completely missing – they have to do the hard work of calculating actual lead intake and toxic doses over time.  This would likely not be published in a reputable journal until someone actually then went on and pulled blood lead.

At this time, I also have the pdf copy of a lab report issued by The National Food Lab (report #CL5180-0) on bone broths from pastured chicken and grass-fed beef. These broths were made by The Stone Hearth Co-Op in Berkley California who also paid for the analyses and have been so generous as to share information with me.

I could go on about the authors of the study, the questionable results, possibly digging for motive, but truthfully, I think that some things are fairly obvious. The more liquid, the more diluted the mineral content of any food will be, so the amount of water used to make the broth matters. How much evaporated matters. Tap water vs. reverse osmosis water; the source of the broth (pastured chickens, grass-fed beef) matters. But when all is said and done, bone broth isn’t what I was actually focused on so much as the results of testing that led me to ask…what about the lead content in bones being fed to dogs? Not just raw meaty bones, but the bones in any kind of food (think bone meal, etc)

Back in 2002 when I wrote my first book, I addressed the concerns about authors worried about lead content of bone meal while touting the feeding of RMBs. Nobody had looked at the lead content of bones and compared this to bone meal, but it stood to reason that there had to be lead in bones to begin with. The fact is that bones store some lead, but is that a concern? How does this affect the health of a dog? I’ve been digging, but haven’t found anyone who does testing in dogs, and even if they did, the next question would be – is health affected? Without question, nutritional status matters in so far as buffering the effects of lead as explained at the beginning of this blog. Since lead is considered carcinogenic, I can’t help wondering if cancer cases may be related (in part?) to any of this? What about overall health? Are some breeds more susceptible than others? If so, can nutritional management be helpful without aiming to over-supplement such that we create new problems?

It’s a wonder I can sleep at night, don’t you think? 🙂